Everyday, or almost everyday, we can watch on TV or in the Internet news about one of the biggest global problems: The problem of illegal immigration and the crisis of refugees.

In my opinion, the problem of refugees in our world is something that needs to be faced by everyone who wants to improve the relationship of the multicultural peoples. 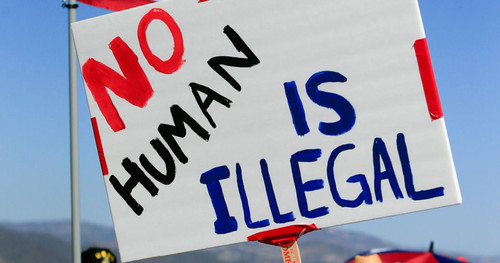 While there are millions of people immigrating to improve their quality of life in another develop country, there are also thousands os refugees, whose goals are the same, but who die because many of the countris deny them entry.

We can't acccept that people die on Europe's borders. The refugees are humans that only leave their homelands, since they are in political, social and economic problems like wars and crisis. 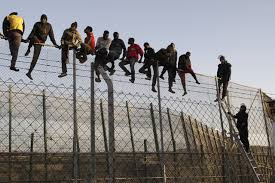 I think thats this happens because there are serious problems like discrimination that cause the close of borders and the death of illegal immigrants in the ocean, what shows that the human rights aren't followed around the world.

To sum up, this situation needs to be solved in order to avoid the disrespect of human rights.